I recently did a photo session with a brother and sister. We went to my favorite redwood tree circle, which has a little bench from a giant root that you can sit on. I put on some lovely music & placed the iridescent fairy wings on the little girl and her mom placed a darling felt hat onto her head.  I was really happy with the results of this children's fairytale photo session. I captured her little brother along with her and then edited in some enchanting whimsical elements to make the images have a little magic. 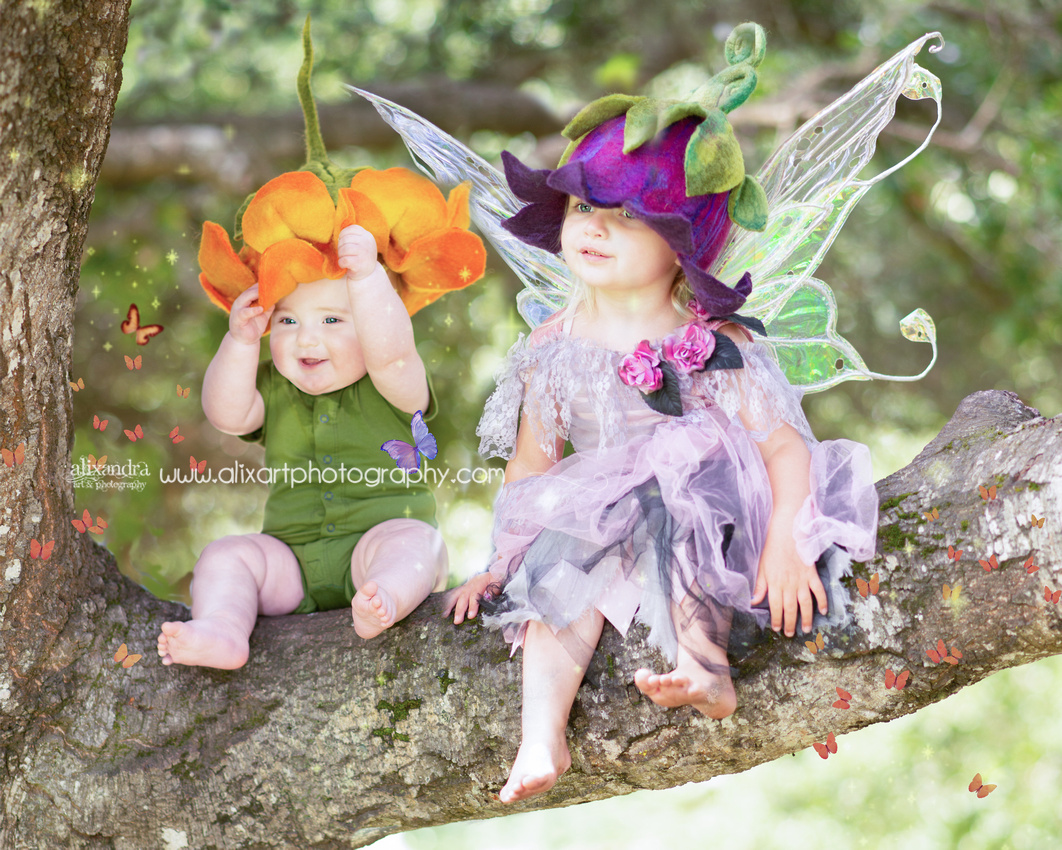 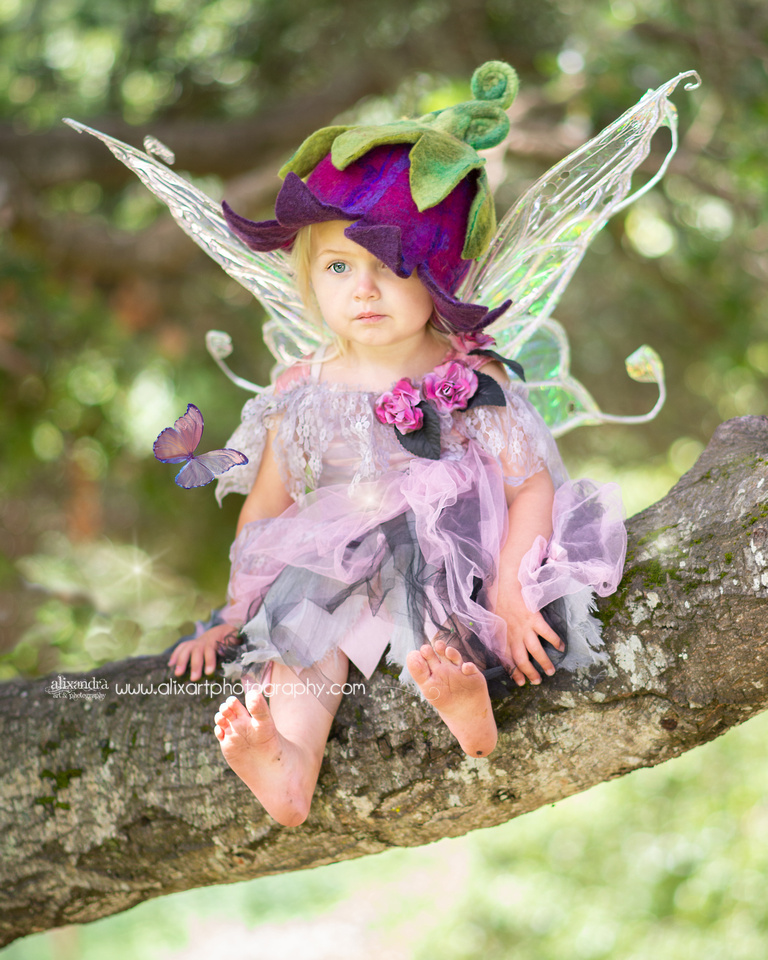 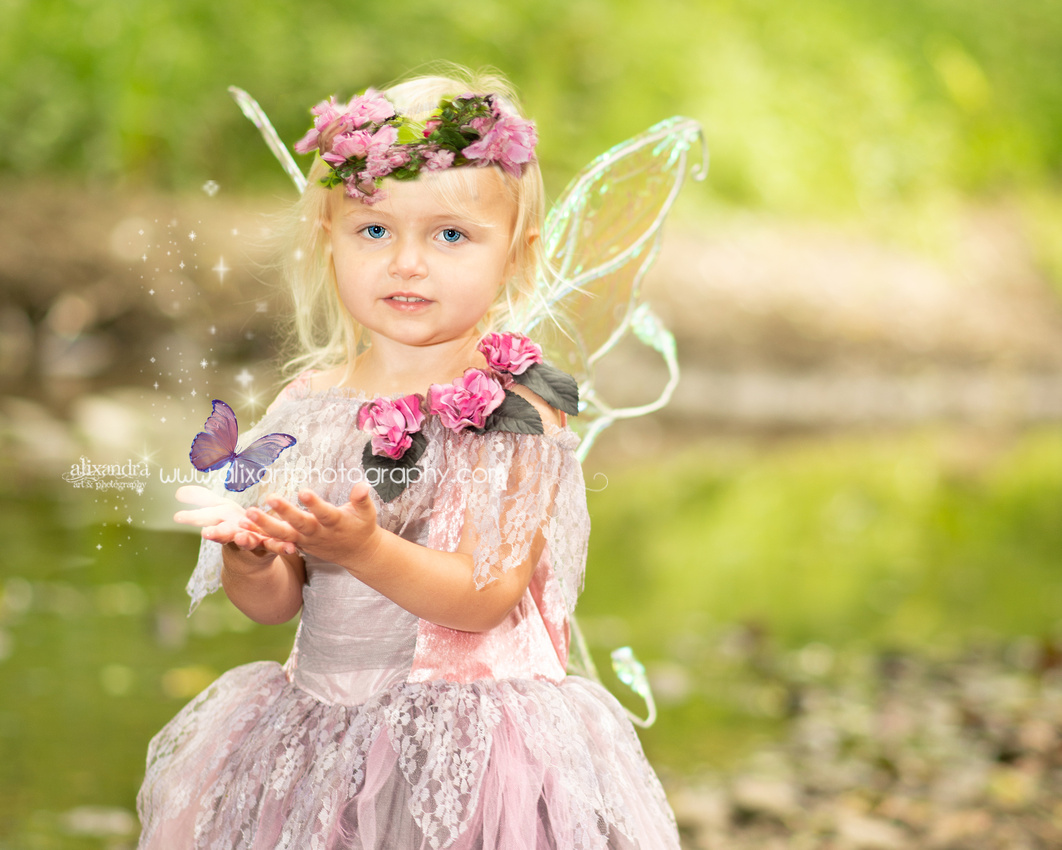 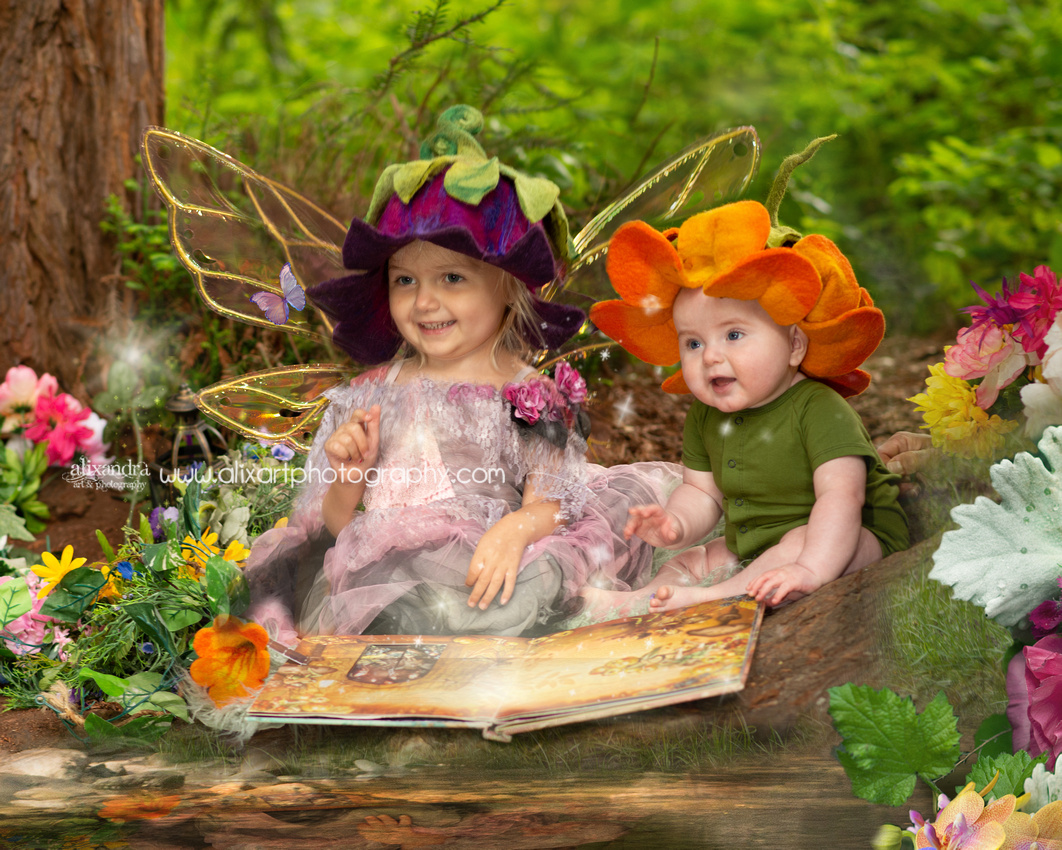 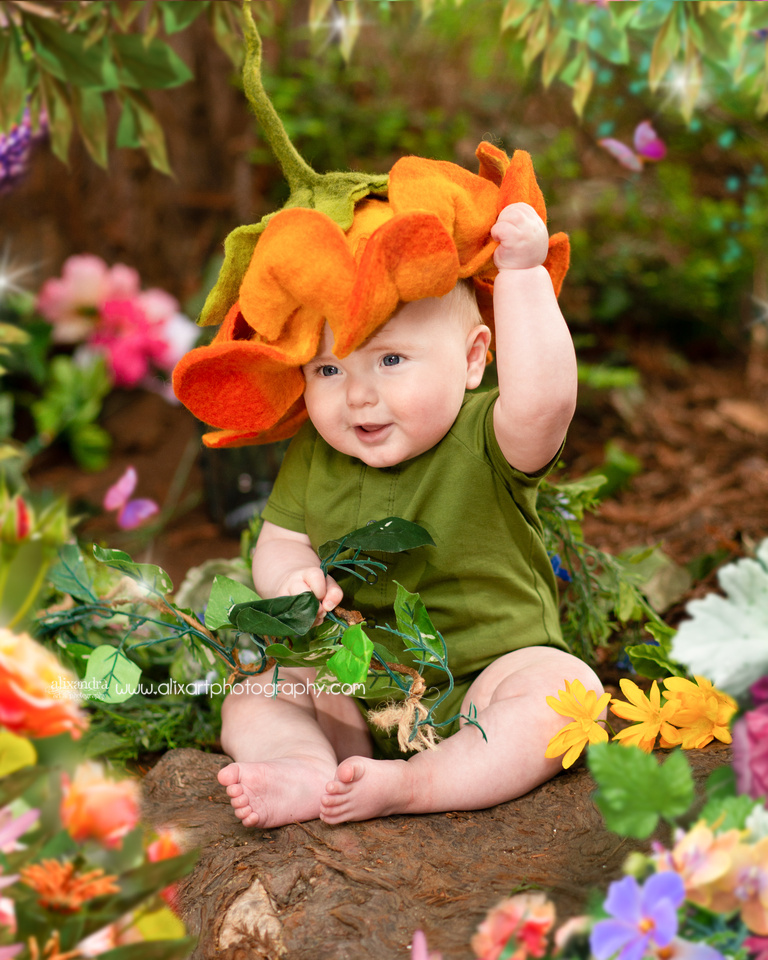 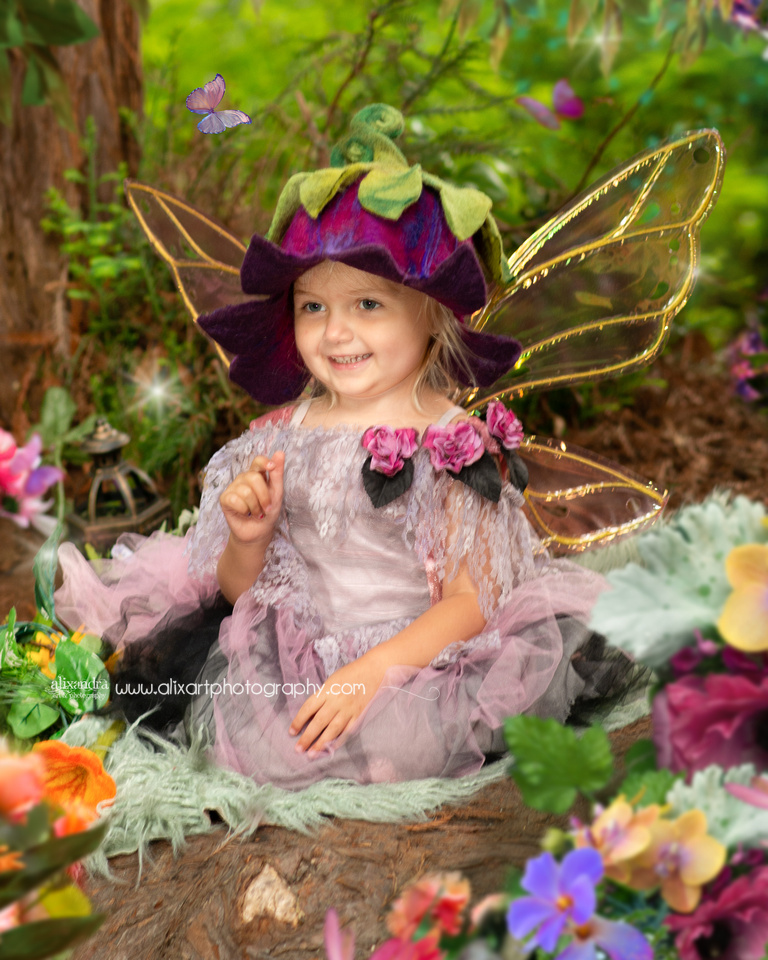 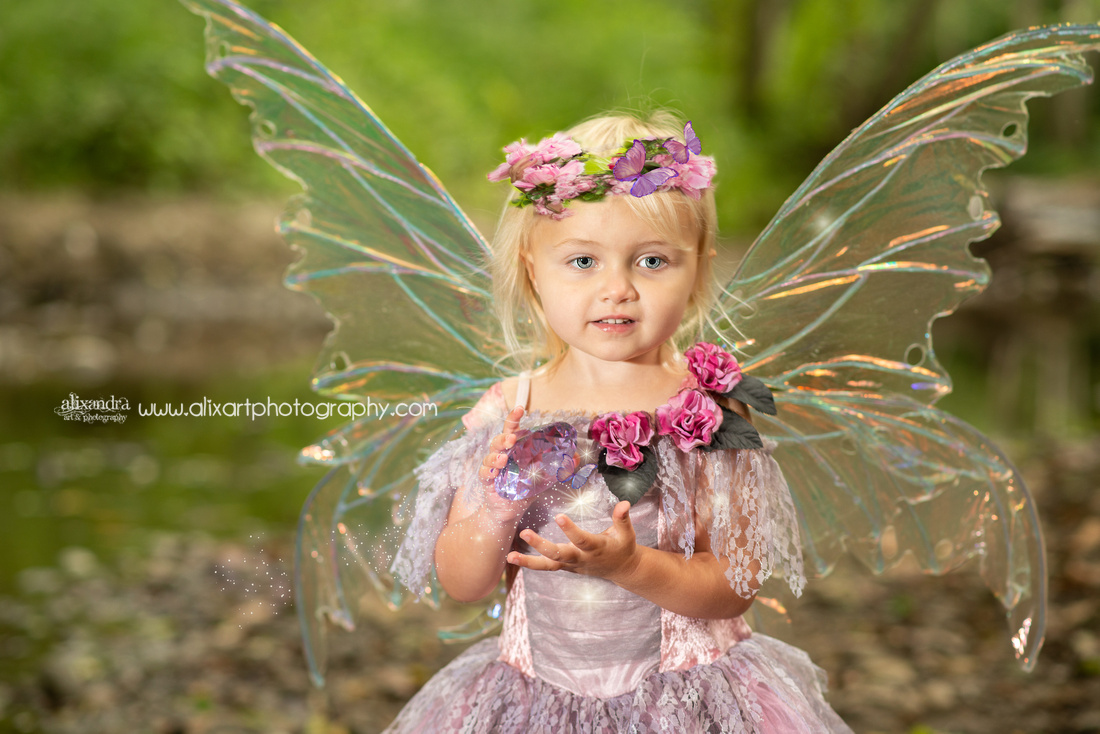 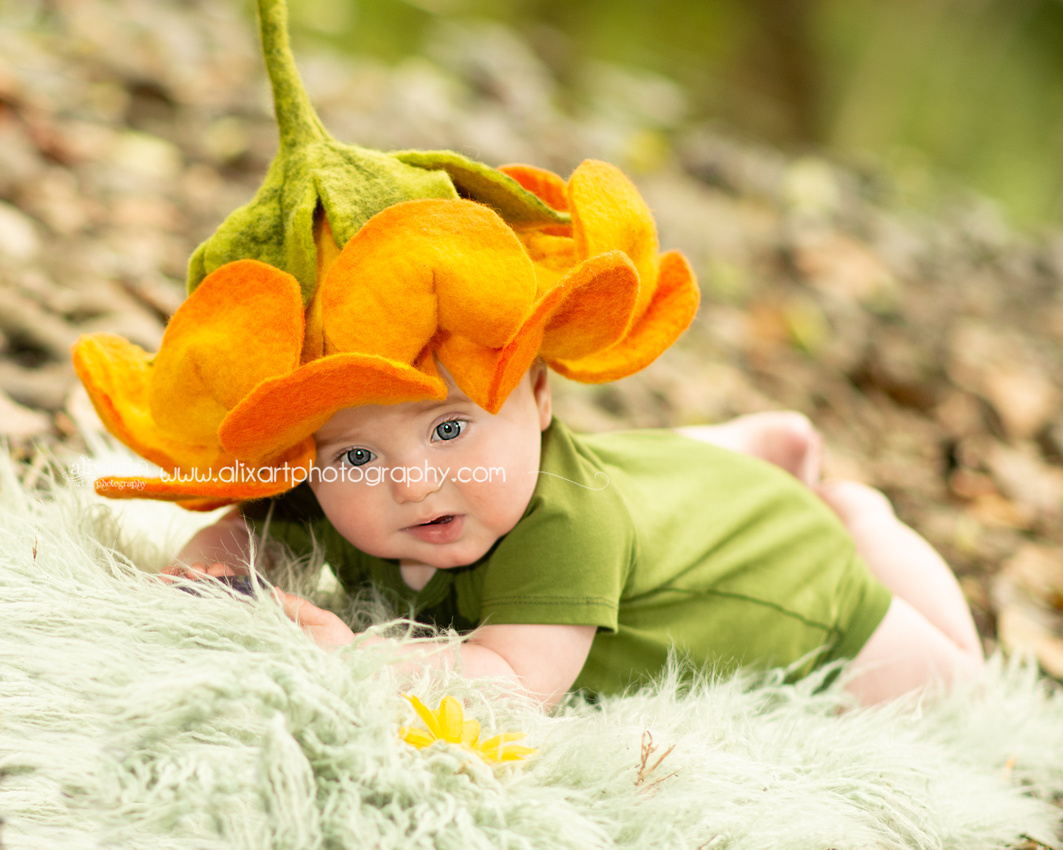 Decided to edit a fairytale creature such as a fox into this adorable image of the little girl. 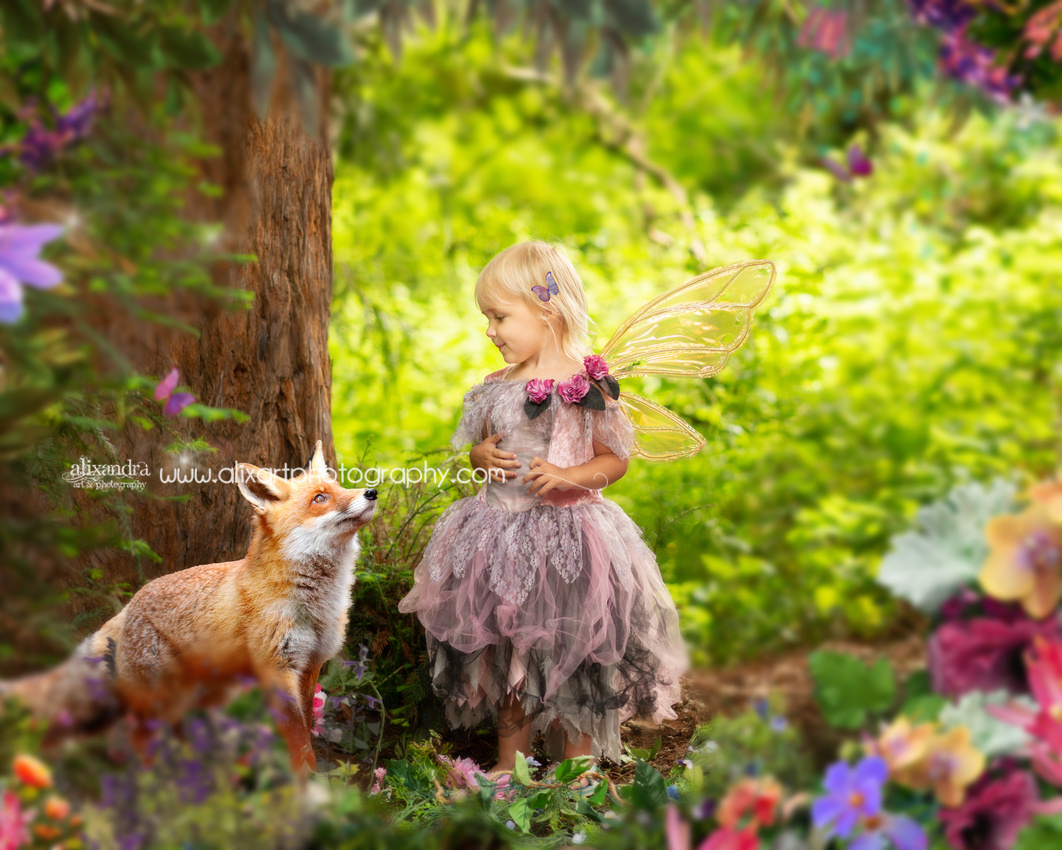 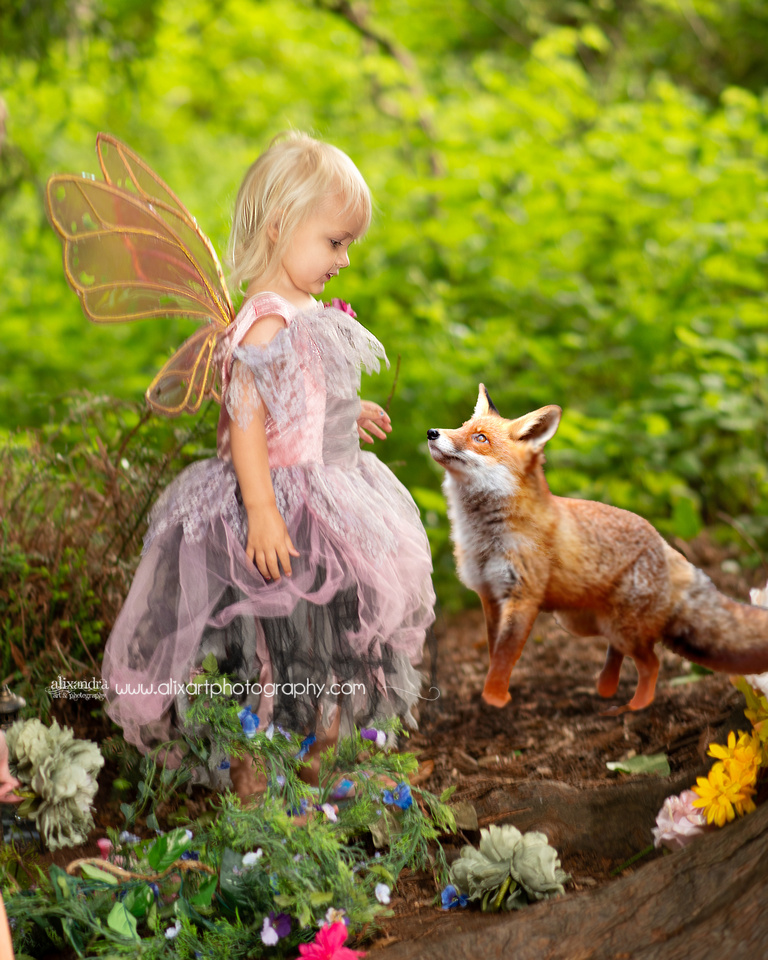 When photographing really small children, I always love to give them little props to play with such as colorful storybooks.... 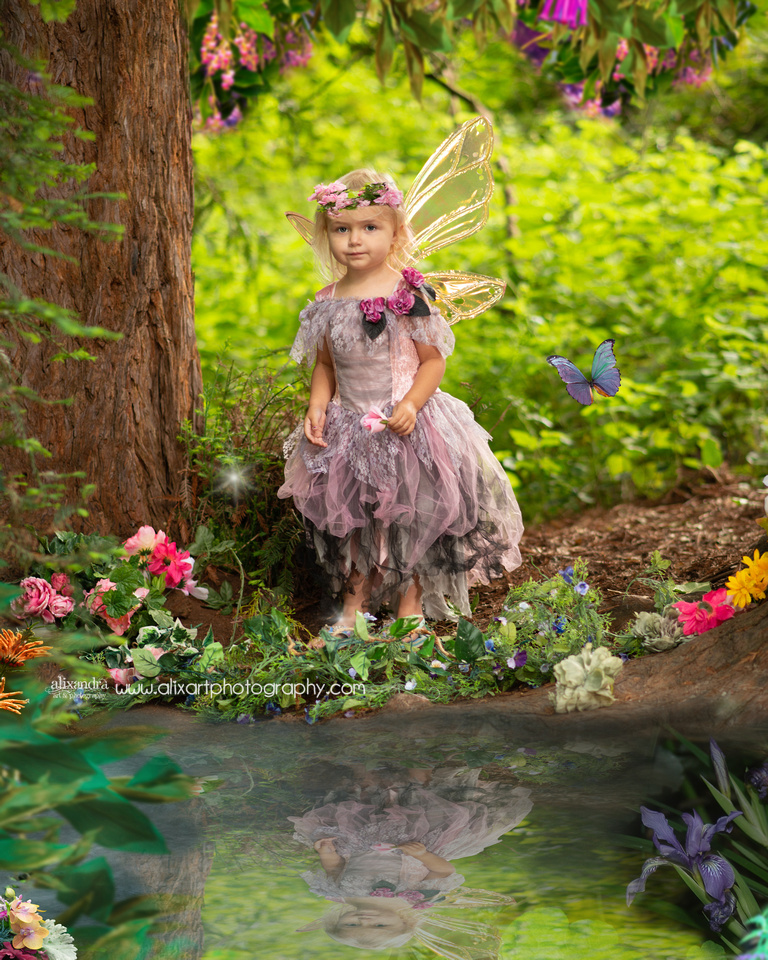 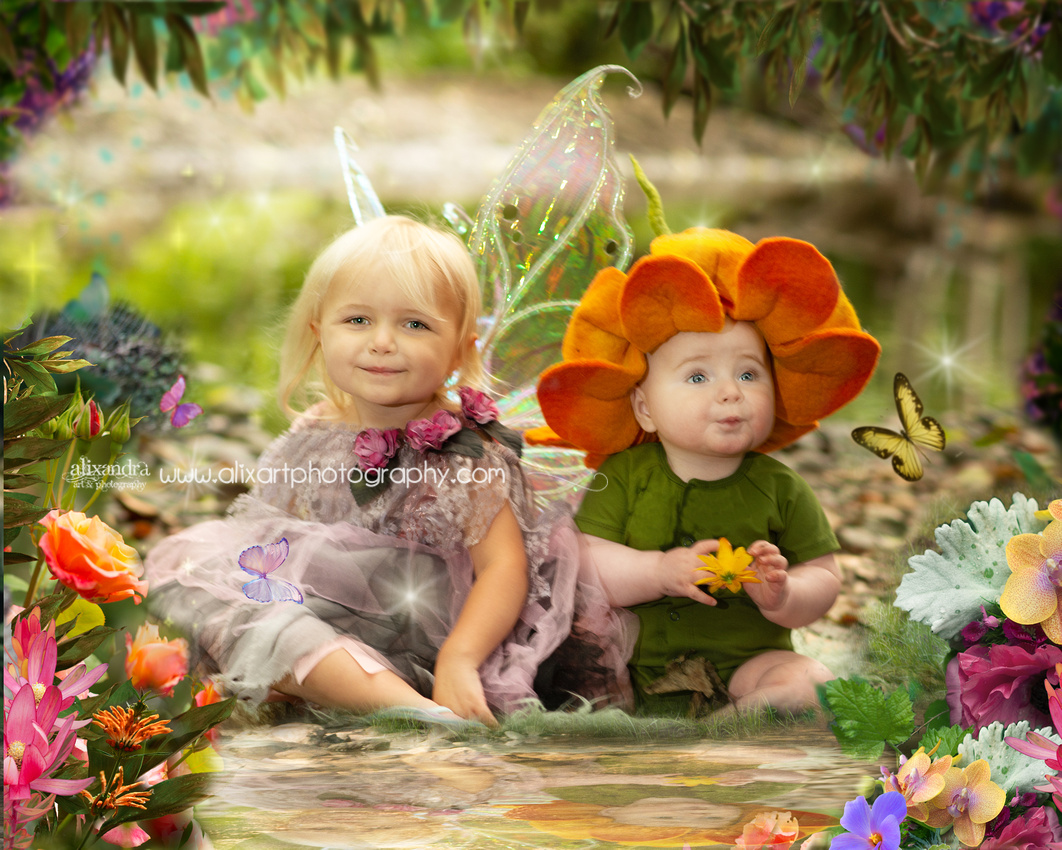 I love photographing children while they are tree climbing! So much fun for the kids and makes for some interesting angles. 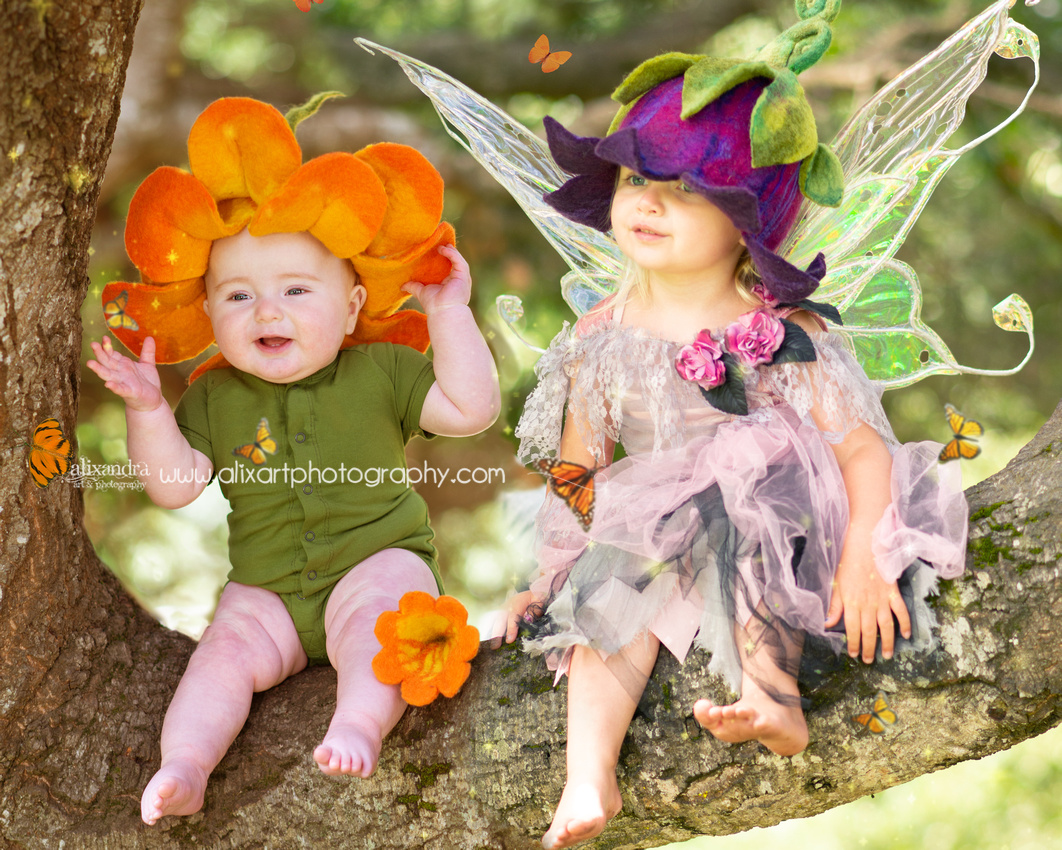 We tried some images up in a tree!  (don't worry dad was holding them from behind & was photoshopped out of the image) - See below.. 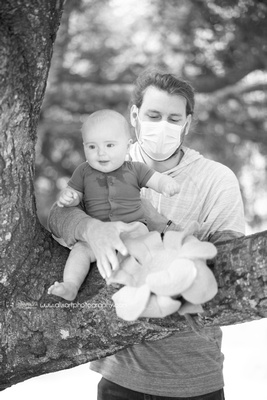 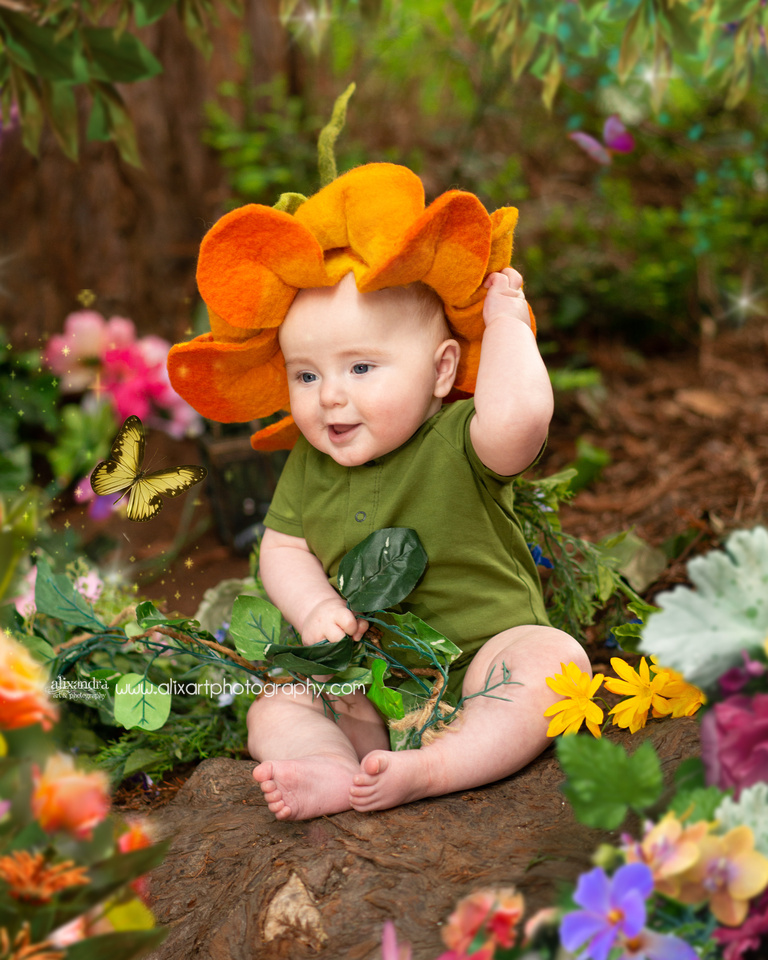 I hope when the little girl and her brother grow up that they will treasure this memory of them from when they were so little!  Kids grow up so quickly, I'm thankful I had a bunch of photographs  taken of my own children, before mine grew to big!!

Snow Princesses in a Blizzard